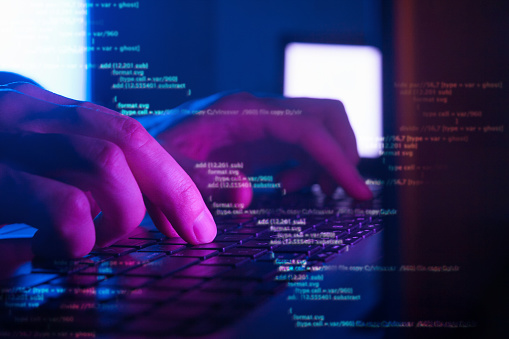 The emergence of new technologies has meant that certain types of transactions that used to be handled via a paper contract are now being created, and in some cases performed, automatically. These are known as smart contracts.

Smart contracts can take different forms including a natural language contract with automatic performance by code (such as a direct debit), a contract recorded in code with no natural language version (some decentralised crypto-currency exchanges operate this way), or a mix of the two.

A particularly challenging aspect of smart contracts is the difficulty in finding the real-world locations of the digital objects or digital actions.  This means that ascribing jurisdiction to the contract will be challenging and private international law may become applicable.

The UK government has asked the Law Commission to undertake a project to set out the current rules on private international law as they may apply to smart contracts, and, if appropriate, make recommendations for legal reform.

The Law Commission plans to begin the project in the first half of 2022. 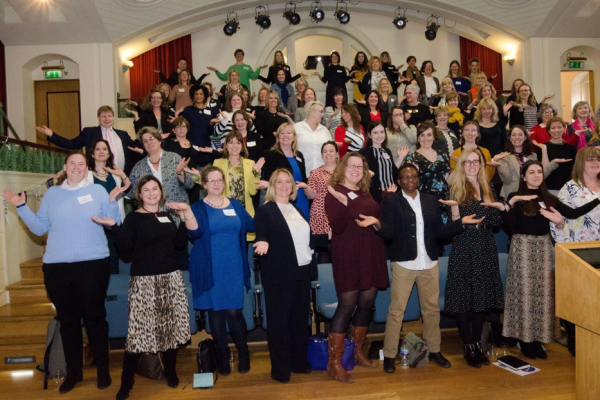 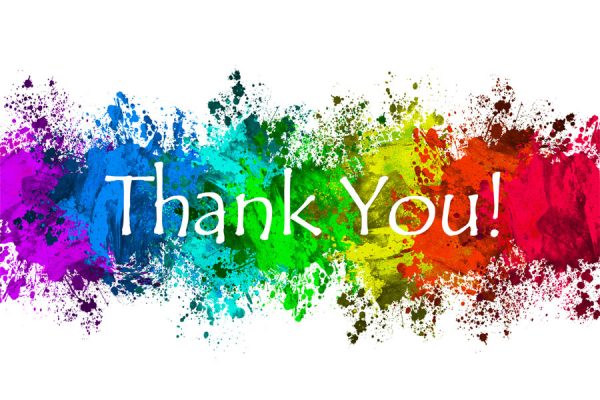